Information you may want to have on hand for your visit. 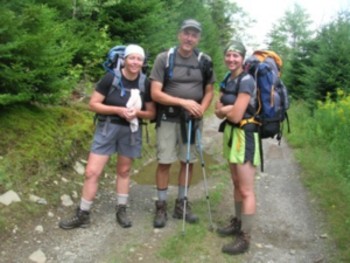 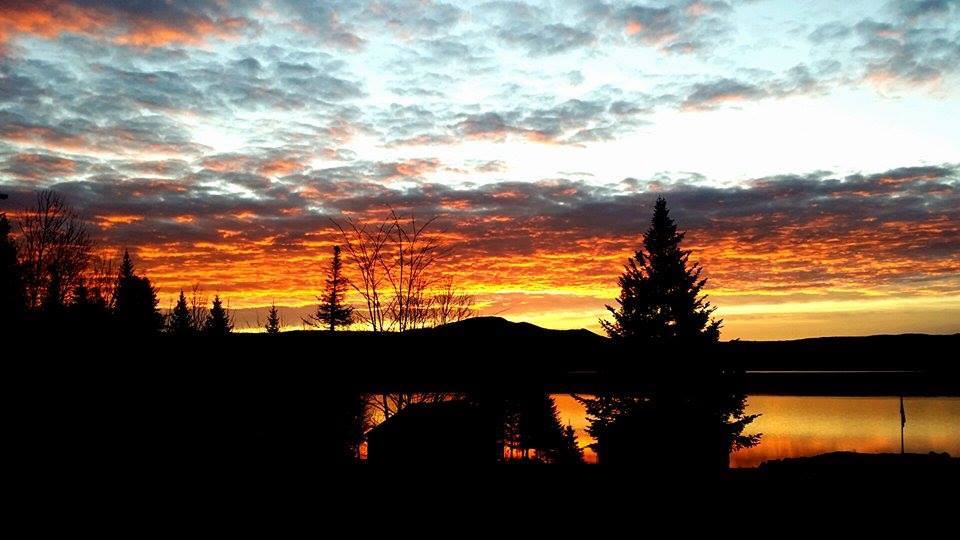 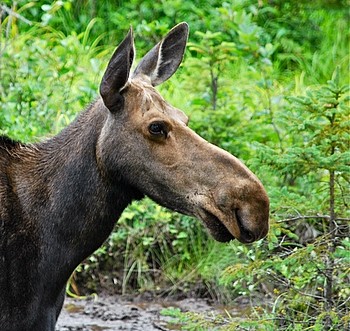 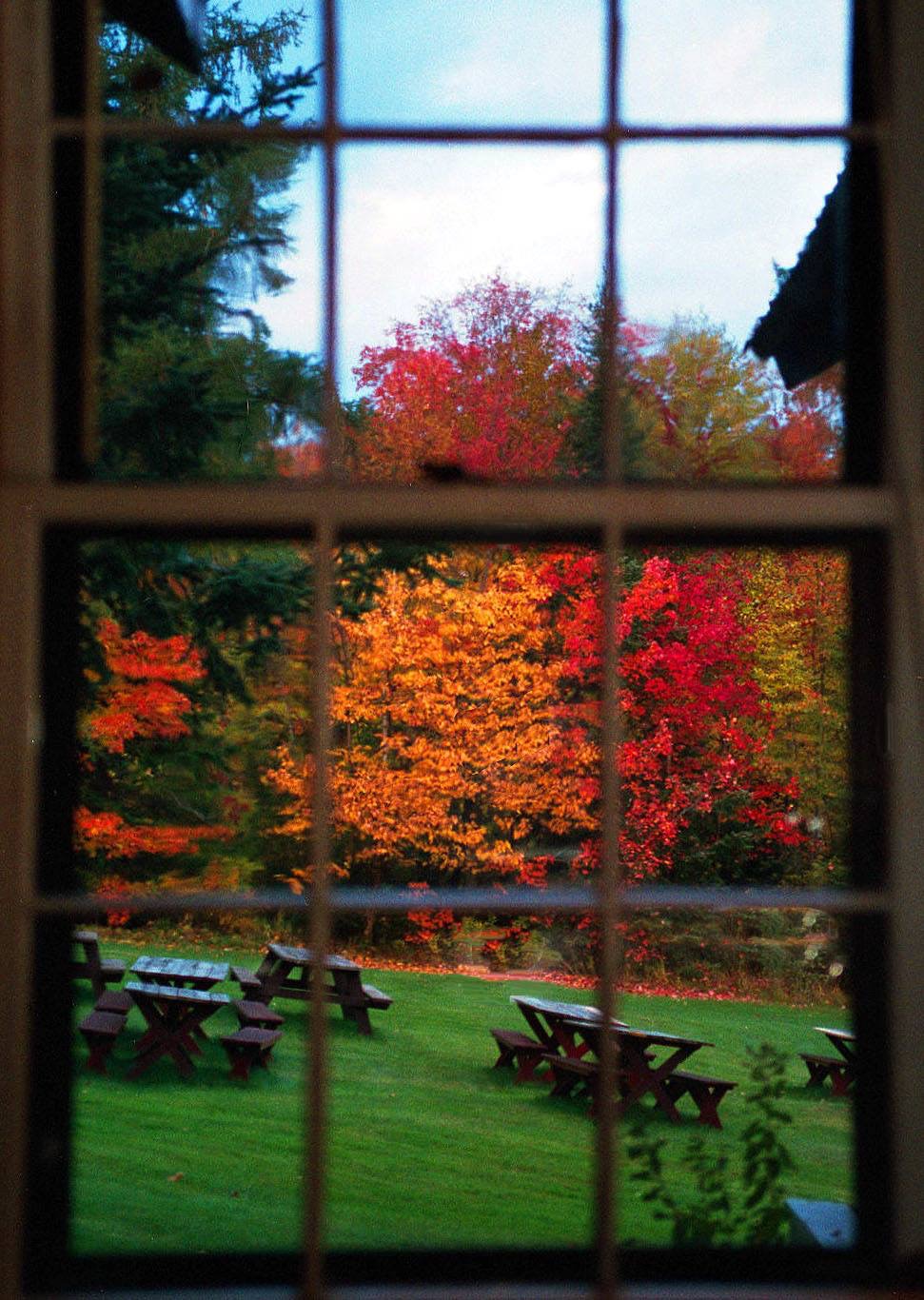 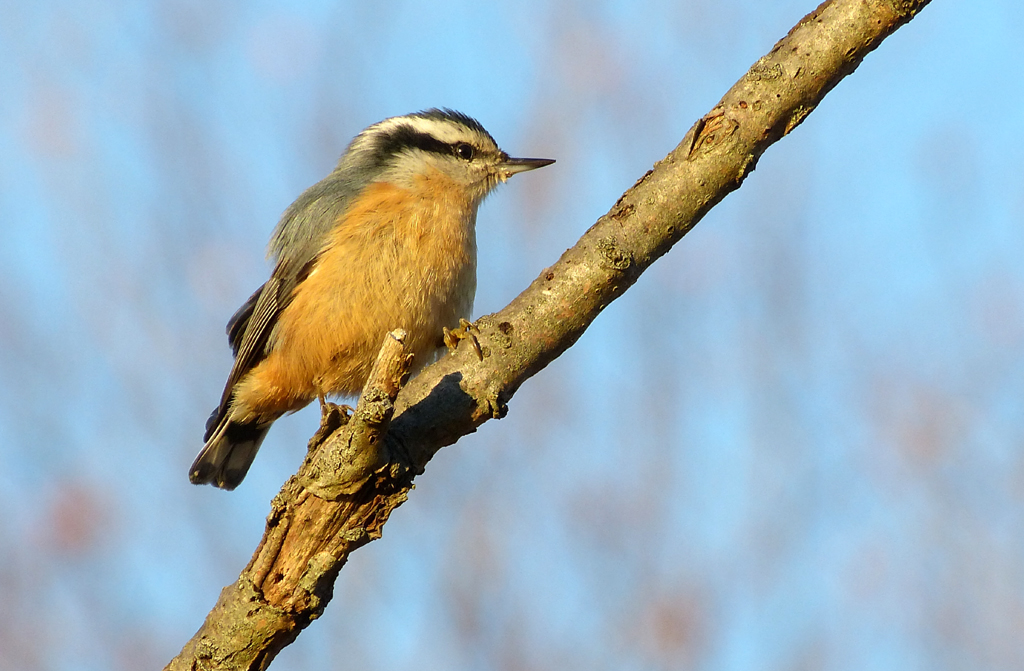 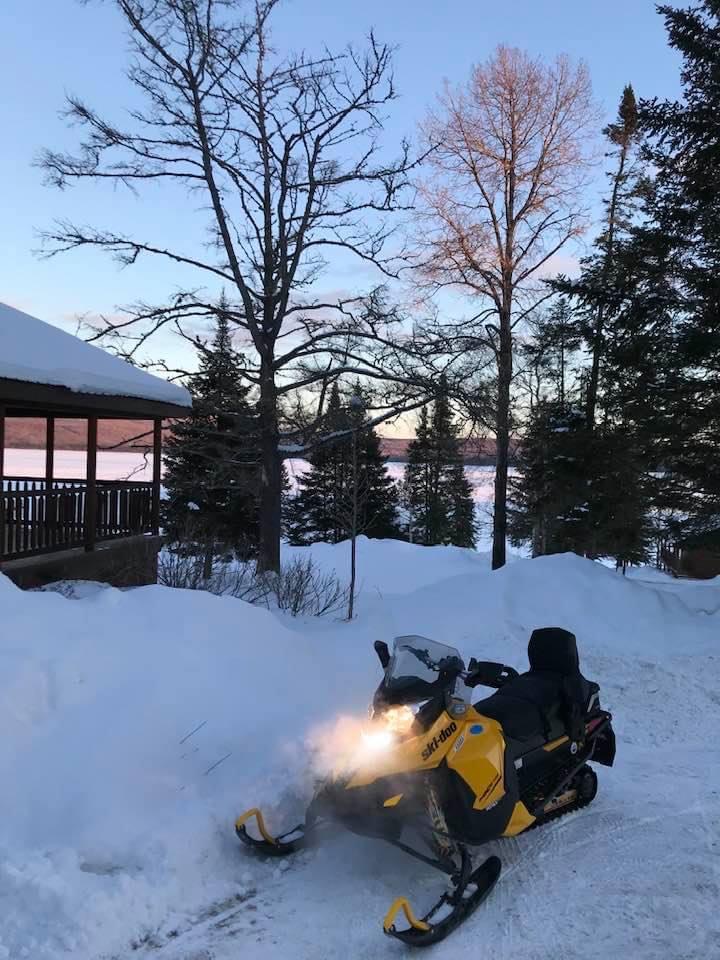 Hiking Trail Information
THE CONNECTICUT LAKES REGION – At the top of the state of New Hampshire is a string of great lakes, one nearly 3,000 acres large, that form the headwaters of New England’s longest waterway, the Connecticut River. This lake country reveals a string of low summits that offer sweeping vistas of three states and Quebec province. The largest volume waterfall on the trail, Falls in the River, is a must. Stay at Lake Francis Campground or Mountain Bungalow (donations only) right on the trail. The longest puncheon span (bog bridge string) in the state bridges a vast spruce bog here. At several points, there are expansive views over thousands of acres of lake water. For more information, go to www.cohostrail.org